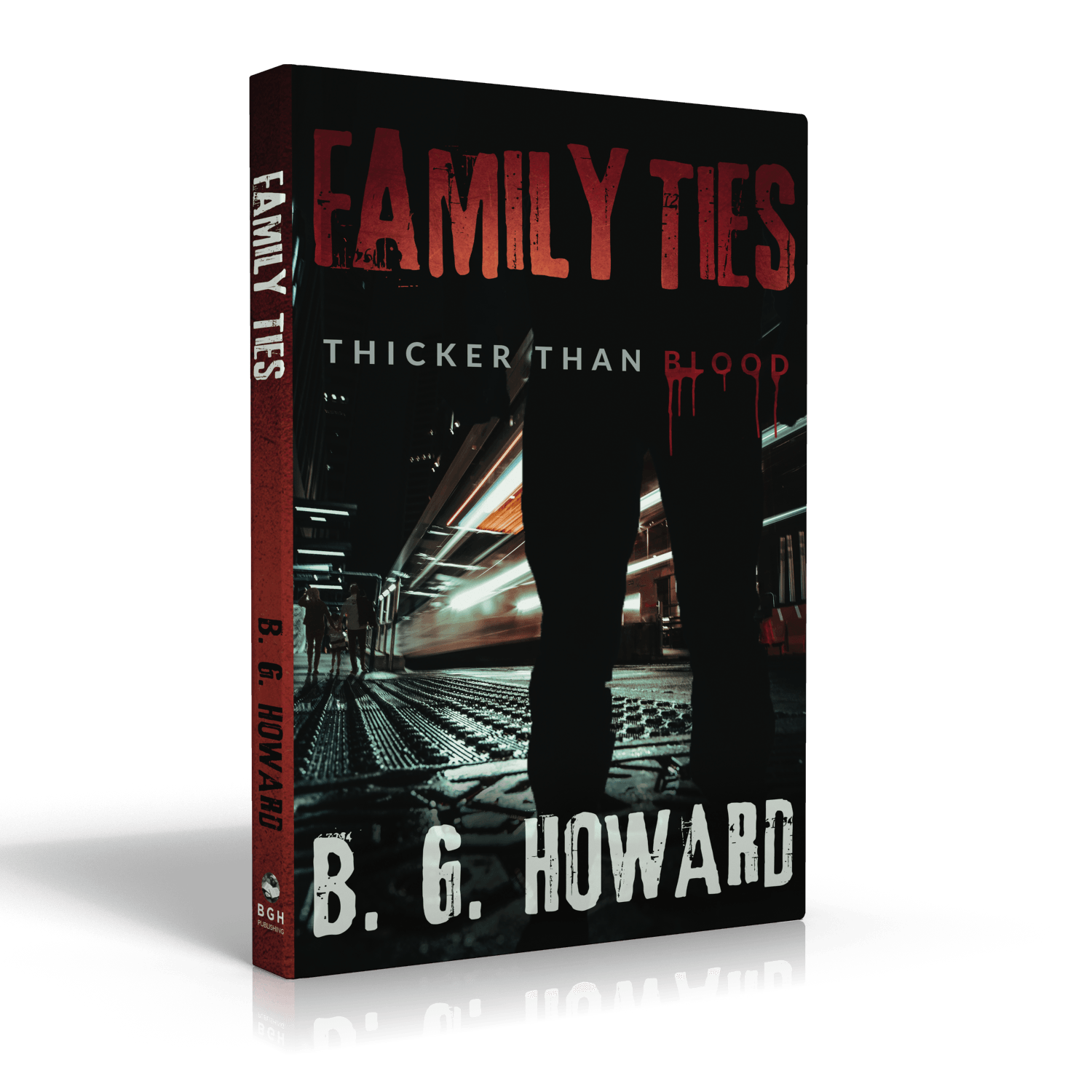 Post 911 life in rural Georgia proves anything but easy for Willie LeBeaux when childhood obstacles of physical and mental abuse served as the catalyst for his change. The yet unresolved issues continue to present emotional and psychological barriers that he; even as a young adult, simply can't escape. His effort to distance himself from demons of the past drives him to the city that never sleeps. There, he hopes to find a hiding place amidst the faceless inhabitants of New York City.

The ebb and flow of living life in the gray areas between his chosen career as an aspiring actor and one of organized crime that inadvertently chose him is further complicated by Willie's untimely encounter with NYPD Officer Ernestina Lady. The feelings he develops for her could take him to a place he shouldn’t go as his secret lifestyle contradicts everything she represents.

Willie struggles to find a balance among relationships with his surrogate parents, the commitment to a crime family patriarch, and a desire to bridge the growing divide between him and his biological father. A path of deceit, secrecy, and scandal spins an intricate web of lies that ultimately put Willie in opposition of everything in his life that holds value ... including himself.

B. G. Howard was born and raised in the small town of Baxley, GA, where he graduated high school prior to relocating to Macon, GA.There, he attended College at Mercer University, though circumstance prevented him from completing his collegiate education. He has lived in a number of cities throughout the eastern part of the United States, before finally relocating to Florida and, eventually, becoming self-employed.

The, now, former business owner continues to reside in Jacksonville where he suffered an automobile accident in 2001, leaving him classified as "clinically disabled."  He considers the extensive injuries suffered as a blessing, given the fact that the incident subsequently opened the opportunity for him to embark upon a new career as an author

A state and national award winner as a newspaper columnist years before the accident, B. G. Howard resumed his efforts writing an opinion column for the hometown Baxley News-Banner during September of 2015.He also writes philosophy, poetry, and short stories. As B. G. admits, "There is so much inside my head writing is simply a mandatory outlet."