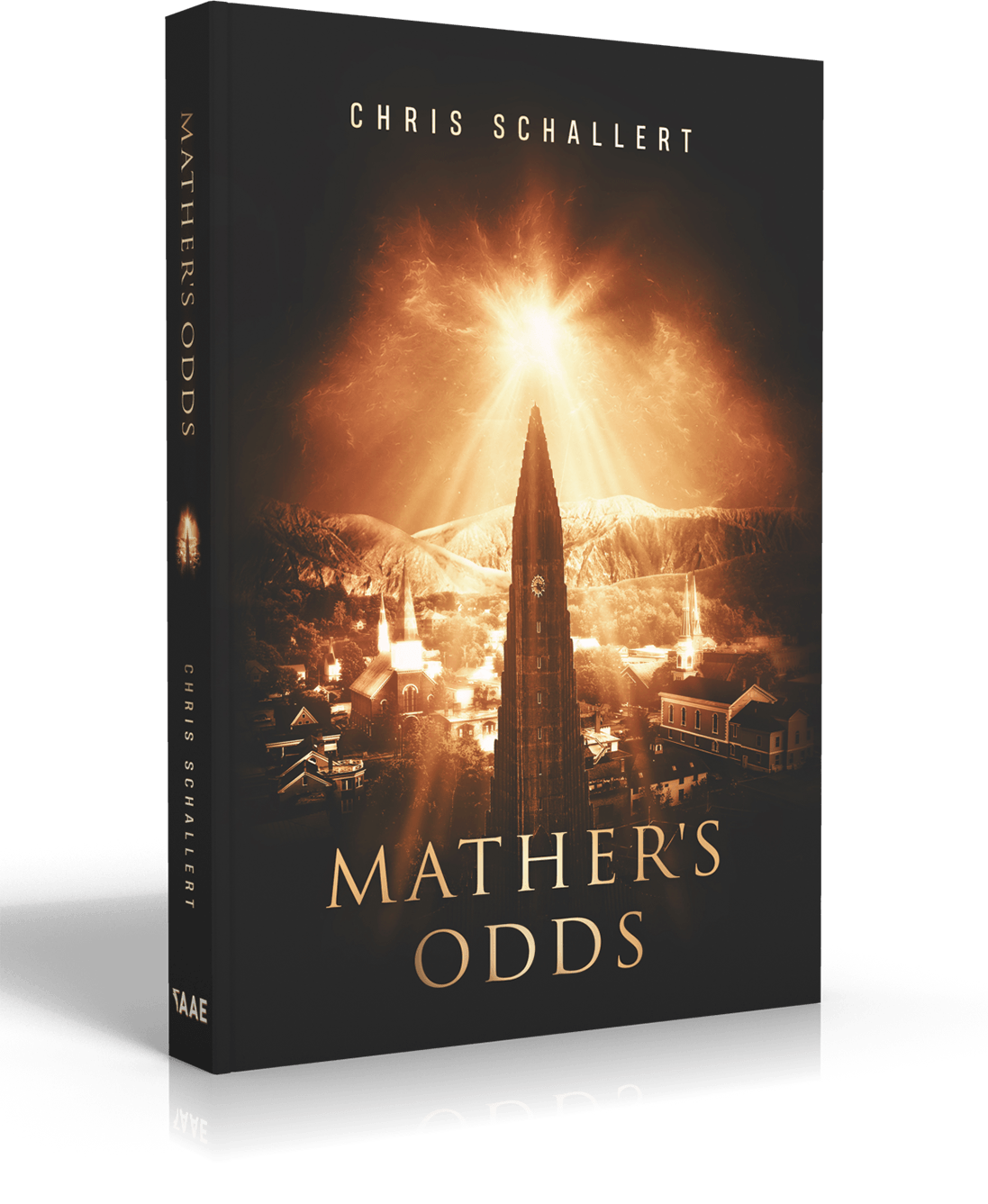 Mather's Odds is a myth and a memoir. The world was created differently than ours, and divides up not into Mind, Matter, and Energy, but into Physics and Emotions.

One group of people controls one, one group controls another, and most humans don't know that anything is going on.

Now, though, war separates the two groups, and Cadence will decide how the war will end. Part love-story, part revenge-story, our world can learn much from his struggle.

Chris Schallert has always been a creator.

He upgraded from K'NEX and Legos to literary worlds, but he still draws from dreams, nightmares, aspirations, sage wisdom, and books he thinks he can write better.

He encourages anyone beginning on their dreams, "You will be horrible at something before you are good at it, so the sooner you get through the horrible, the better. Don't give up." 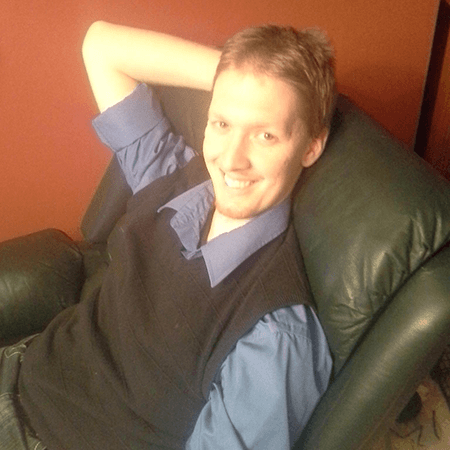