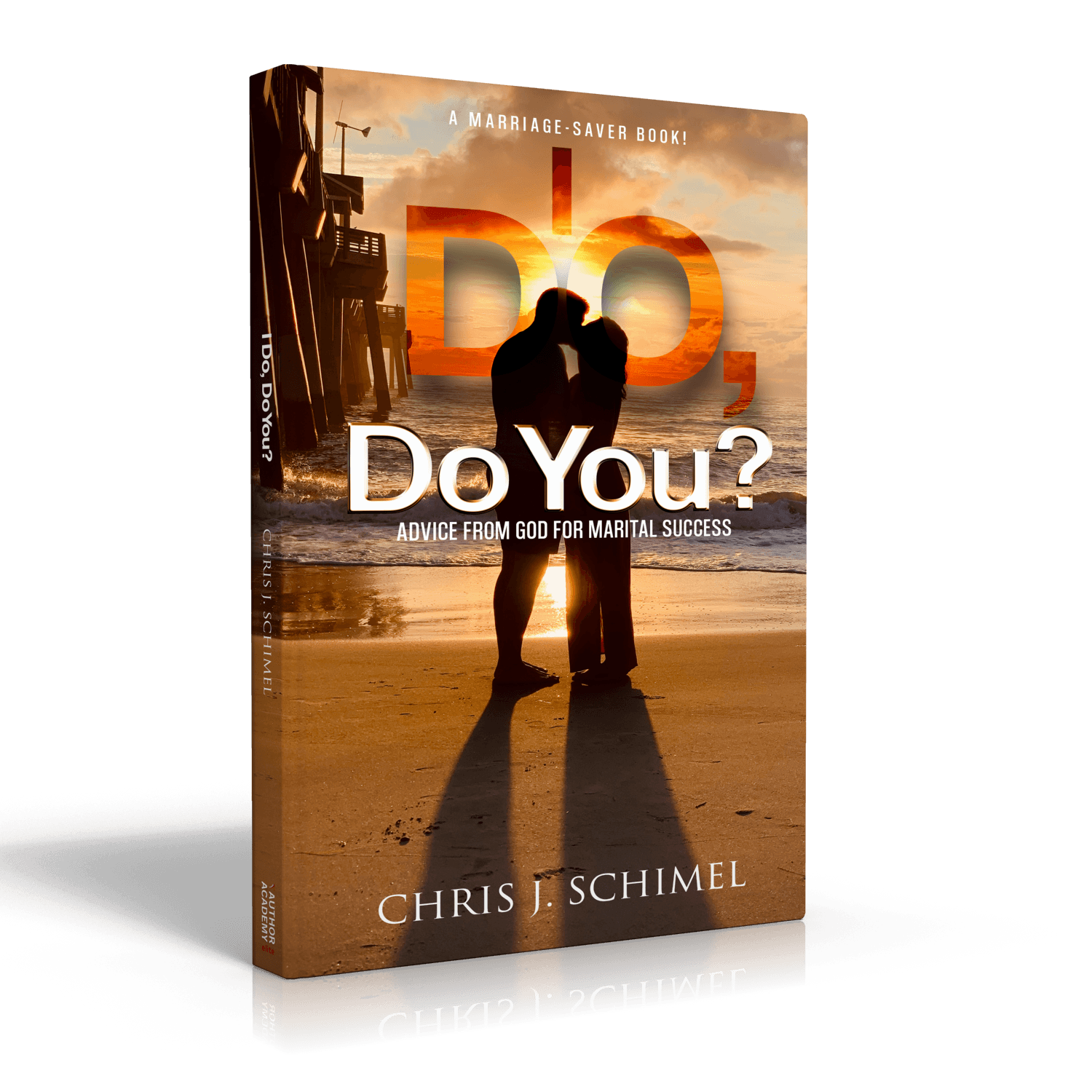 “I Do, Do You?”. . . is a companion to Chris Schimel’s book Murder in the Church, where marital coldness was the primary culprit for the tragedy in the true story.
This is a MARRIAGE-SAVER book!
All the principles in “I Do, Do You?” are gleaned from God’s word. Most come from Ephesians 5:21-31, the premier passage in the Bible about marriage, but others are addressed. God wants marriages, which were His invention, to thrive. Who better to know how that can happen than the one who invented marriage and created its participants to function best in marriage His way? This book presents sound scriptural concepts that contain golden nuggets of truth that if followed will save, strengthen and lay a foundation for healthy marriages.
It contains fourteen spousal-behaviors, four for women, five for men and five for both, that will fan the early flames of love, rekindle otherwise cooling marriages, as well as rescue frigid unions from being frozen forever.

Chris has a Master of Divinity degree and four previously published books. He has experience in a variety of ministry settings and positions such as oversight of pastors and churches for denominations and cities. He has pastored different churches for more than forty-five years in Pennsylvania, New York, Colorado, Illinois, Ohio and California, including a church in the inner city near Los Angeles where God allowed him to affect the lives of gang members, prostitutes, murderers, drug addicts and the like. He is the founder of Touch One Ministries, a religious nonprofit organization specializing in counseling and providing resources to churches. He has also spoken in churches and ministries, and been interviewed on radio programs and television programs around the country. He and his wife, Shirley have two sons, Jeff and Joel. 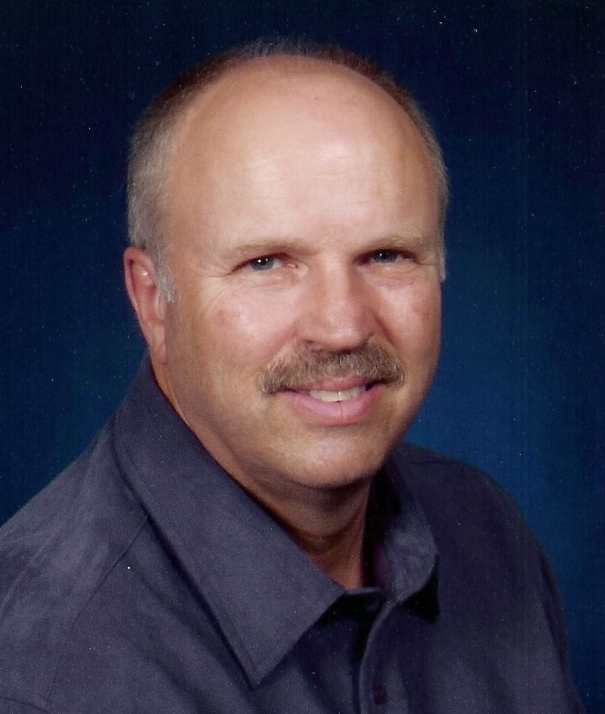