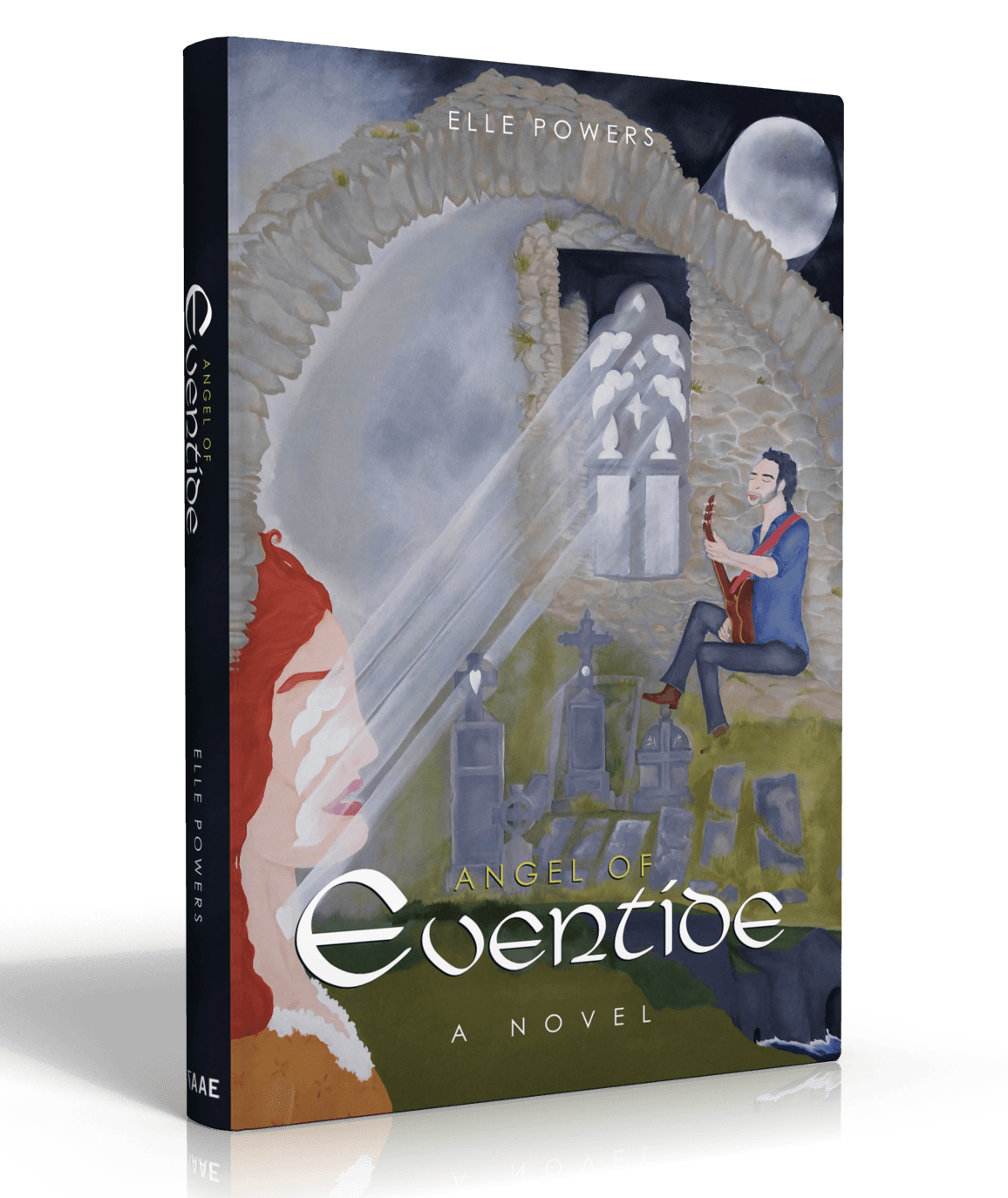 For Seamus, killing is more of an art than an obligation. But when the Angel of Death unintentionally saves a life he was meant to take, he finds himself unable to stomach his former craft.

Deliberately disregarding his calling, Sea assumes a role he was not made for—that of guardian angel—fighting for the life of a young girl, who, now on borrowed time, courts death at every turn.

This story explores Sea’s broken relationship with heaven in light of his unnatural obsession with the girl who was supposed to die...but didn’t.

With an English degree and a fondness for British literature, Elle Powers entered the publishing world as a maker of books in 2001. Since then, she’s been a steadfast bibliophile (a trait she attributes to genetics, being kin to Edgar Allan Poe). She writes from a turn-of-the-century farmhouse (which is six years older than Peter Pan), encircled by the Blue Ridge Mountains.

When she’s not scribbling, you may find Elle wandering the Virginia hills with a novel in hand and a dog by her side. She is currently writing a fictional memoir featuring Cousin Edgar; I Am Mister Poe is due out in 2019. 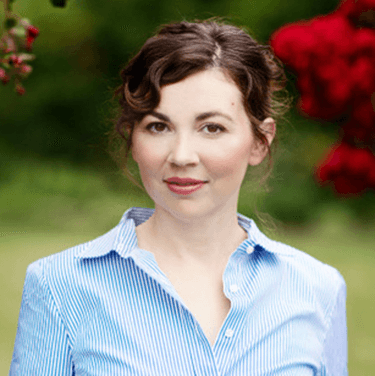