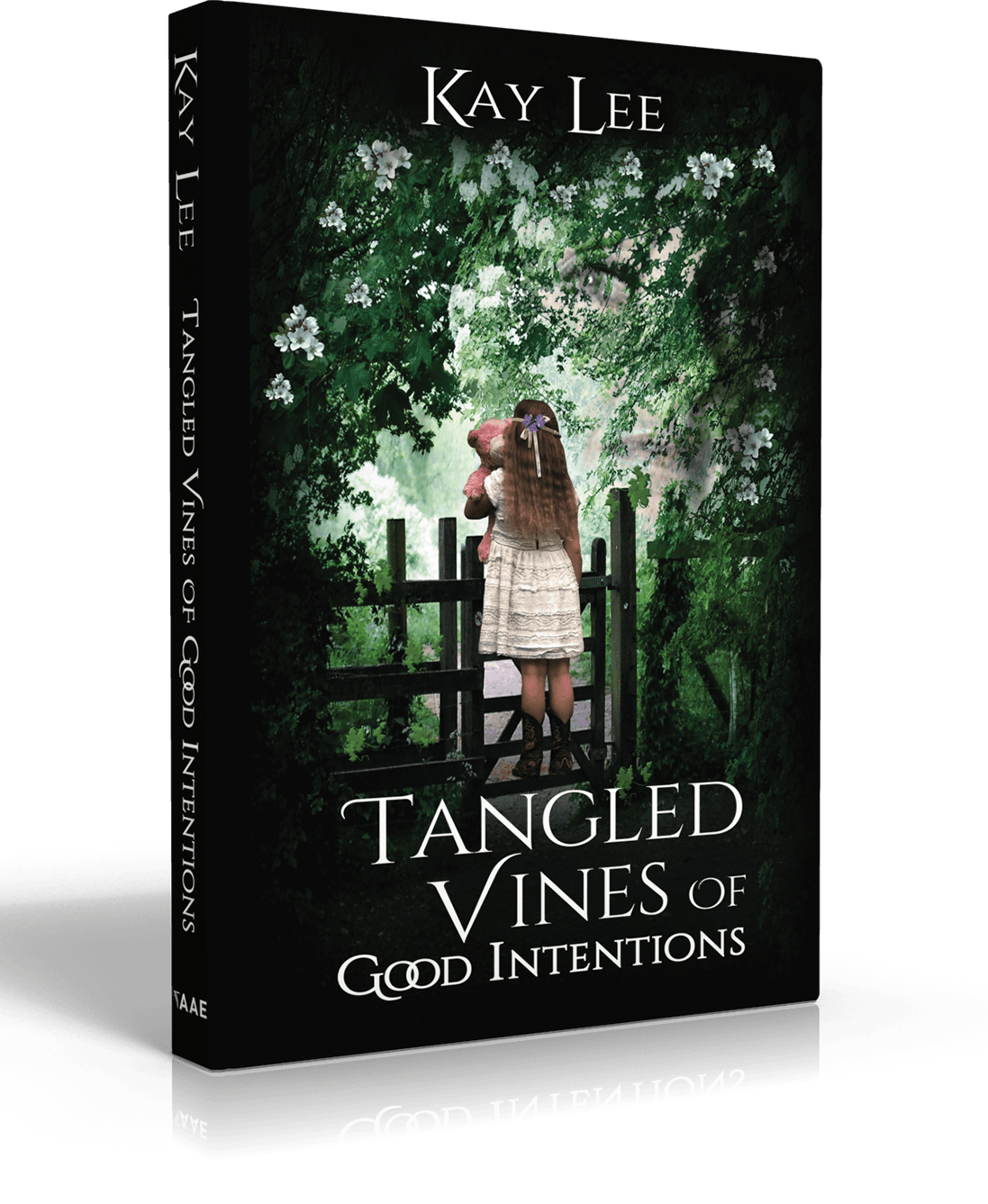 A twisting tale of deception, desperation and adoption.

Have your parents ever told you something as a child that you learned years later wasn’t true?  Imagine living your life believing one thing, only to have the rug pulled out from underneath you. Would it have changed who you are if you had known the truth?

When Cassie Dodd finds out at the age of eighteen she was adopted, her entire world as she knew it becomes unrecognizable. This novel rewinds time to follow Cassie’s childhood journey full of first experiences and broken trust as she tries to survive adolescence.

Long before Cassie's adoption, key players in her life had planted the seeds of her fate, each painfully human in their missteps, despite having the best intentions. Lying, cheating, and manipulation bring a baby into the world while tearing her sense of being apart.

Tangled Vines of Good Intentions is a roller coaster ride through each life forever changed by one girl. Learn the scandal and heart break that led up to it all and the secrets that she may never know about the life happening before her.

You decide if love can blossom among this thick tangle of lies.

A true hopeless romantic, Kay Lee has a passion for sharing trysts and dramas from her own creative mind.

She is a daughter, sister, aunt, and friend. In addition, Kay was adopted at birth and has never located her biological parents. As a result, she relates to, and understands fully the struggles that an adopted person can face. Being different is her normal.

She was raised in a small town in New England and her childhood was nothing short of amazing.

Kay self-published her childhood collection of poetry in 2017. The Fantasy of Reality is available on Amazon now! 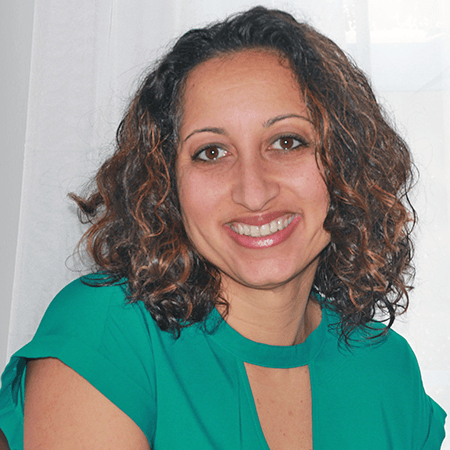