Lu’s Liberation is Book 2 in the Lydia’s League of Angels 5 novel series from S.G. Savage at SGSavage.com.

Dancing with Demon’s and sleeping with the enemy, shouldn’t be a prerequisite for freedom.

Lu’s journey continues as she confronts the Mob; the Galleti Organization and the Demon Dynasty head on. Will faith over fear guarantee her survival?

Faced with saving her husband, shutting down an underground sex trafficking ring and grasping the reality of angels and demons, was only the beginning!

Somewhere out there, criminals hold the love of Lu’s life hostage. She too is captive! Escaping, guarantees her husband’s death. Staying, means succumbing to the Mobster who lusts for her!

Lu knew that being the descendant of Lydia of Thyatira came with responsibilities, but was clueless as to the evil that surrounded her.

While her singing career launched with unbelievable success, she continued to encounter horrific crimes facing women and children.

Is becoming famous still an option? Pree, her guardian angel reminds her, “The choices you make will determine the survival of the female gender.”

As she encounters the head of the Galleti Organization, she discovers; they were pursuing her all along. The angels know Lu is heading into an unimaginable trap, but have yet to determine the details. The Demon Dynasty attacks are growing and Lu appears destined for a fate worse than death.

Lu must survive and make great strides in abolishing sex crimes against the female gender and their offspring. If she and the league are not successful, humanity will pay the price. 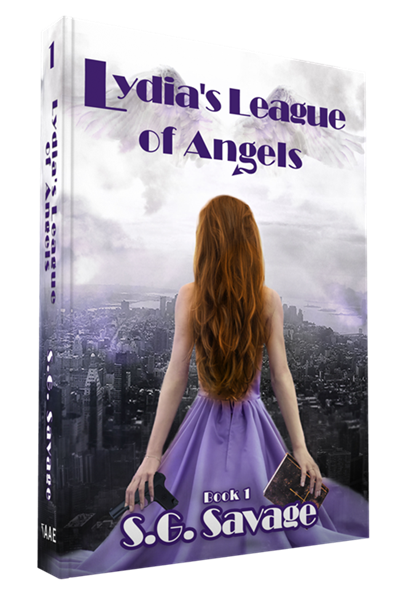 Extinction of the female gender is not an option...

"Lydia's League of Angels immerses readers in a love story, filled with sacrifices and commitment, mixed with humor and suspense. Ultimately, it infuses light into a dark subject."

Lula’s life was disrupted the day seven, mystical angels appeared, along with the demons! Suddenly she is immersed in an age old conflict between two supernatural powers, and realizes being the modern day descendant of Lydia of Thyatira comes with
life altering responsibilities and sacrifices.

Lula is determined to keep Ben, the love of her life from getting caught in the crossfire, and pursue her lifelong passion of becoming a singer. Her world is shattered when Ben is torn from her side and a known criminal stalks her. Then she discovers an underground organization orchestrating horrific crimes against women and children.

A message from her Guardian Angel changes everything.

God has spoken and the crimes and injustices inflicted on his Eve’s and their offspring must finally be eradicated. It’s up to Lula and the league of angels to complete this mission, or endless innocent lives will be destroyed. The choices she makes will determine the survival of everyone she holds dear, and the future of the female gender.

Young love is tested, evil has no boundaries and angels are not omnipotent.
Discover a romantic thriller, laced with history and fantasy in Book 1 of 5, spanning1960-2060. Four generations of heroines must reshape the criminal justice system or it’s the beginning of the end for all humanity.

Reading and writing has been S.G. Savage's passion since early childhood. Equal to that is her family and all the wonderful things life presents. "Books can take you anywhere....we learn, escape, dream and even change ourselves or the world around us." Join her "Beyond the Book Club" Free when you purchase a book, SGSavage.com

A serial reader for thirty years from; early in life, Nancy Drew Mystery's, classics-East of Eden and Wuthering Heights are favorites, then all New York Times best sellers that are thriller, romance and mystery (especially famous authors series) and the Bible, which tells the grandest stories of all times, has created her style.

During college Savage dreamed of becoming an accomplished journalist, but was soon called to a career in social work, education and nonprofits. She focused on what was very important to her and much needed - the advancement of women and children. The experiences that stayed with her during her career, was the unbroken cycle of child sexual abuse, violence toward women, sex trafficking and the overall downward spiral of women and children when it comes to crimes confronting them. The plight of abused women and children continued to overwhelm her and after much research, prayer and conviction, Lydia of Thyatira's descendant's story visualized and then the League of Angels came to their rescue!

Ms. Savage has taken personal and professional life experiences, her research, history, imagination and her passion for justice for women and children and merged the real world with the world of angels and demons. Her novels aim to entertain and engage fans through powerful stories in this five book series. 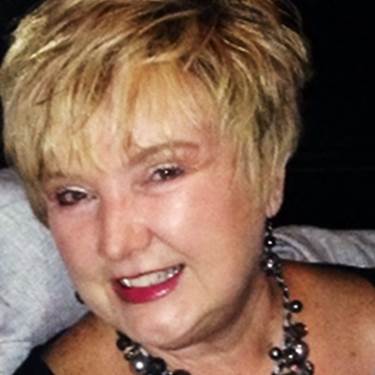