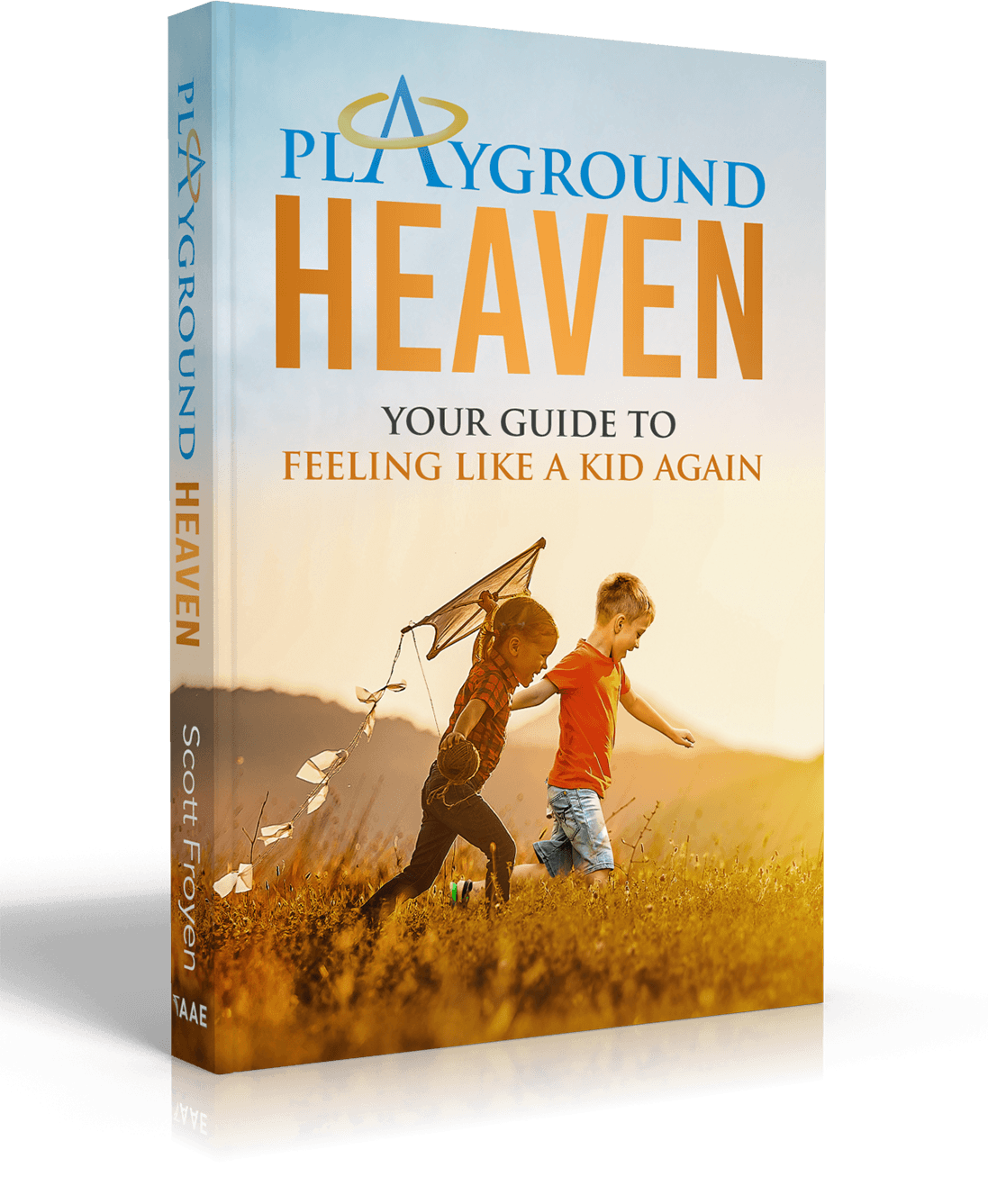 WHO WANTS TO FEEL LIKE A KID AGAIN? WE ALL DO! WE ALL CAN!

Brrring! The recess bell rings. Doors fly open and you run out screaming. Freedom! Fun! Pure joy. Can you feel it? This is Playground Heaven!

Everything was right in the world when we were on the playground. But we grew up and left it behind. We did what we were told to live a happy life, but we lost something along the way.

We want that playground heaven feeling back, and we want it to last.

Author Scott Froyen lived the so called good life for 33 years; seemingly perfect, yet miserable. He had lost that playground feeling and desperately wanted it back. He searched, found, and is living it now. He will help you to:

No matter what your circumstance, you can feel like a kid again right here and now... Are you ready? Let’s get started … Brrring!

Scott Froyen is dedicated to improving the world one person at a time starting with himself. He founded the Saint Builder Foundation where the word “saint” represents a person who is striving to be their best for the benefit of others. He dreams of a world filled with striving saints working together to revive heaven on earth.  Learn more at saintbuilder.com.

A graduate of the University of Northern Iowa, Scott started his career as a certified public accountant at KPMG. He spent the bulk of his 33-year career in the health insurance industry as a leader in the areas of finance, operations, and sales. He felt called to do something else and retired to figure out what that was. He published the book, “sAint Me?! – A Practical Guide to Building and Living Your Personal Plan Toward Sainthood” a year later.

As an outgrowth of the support received for the book, together with his spouse Melanie Froyen they founded The Saint Builder Foundation. Their desire is to work improve the state of the world one person at a time, starting with themselves. In this context the word “saint” represents a person who is striving to be their best for the benefit of others. They dream of a world filled with striving saints working together to revive heaven on earth. Learn more at saintbuilder.com.

He and Melanie met at a disco on a New Year’s Eve and were married a year later on a leap-year day. They have two children, three grandchildren, and a dog. He played collegiate tennis and has continued competing to this day. He played the drums in rock cover bands for many years. Check out his entertaining “A Day in the Life of a Bar Band Drummer” video at https://vimeo.com/311121120 to understand why he gave it up.

Scott has volunteered for many organizations over the years, including LifeServe Blood Center and the Society of St. Vincent de Paul, both in Des Moines, Iowa. He and Melanie enjoy living the playground heaven life through their volunteer activities, daily workouts, bike riding, and playing tennis and pickleball. 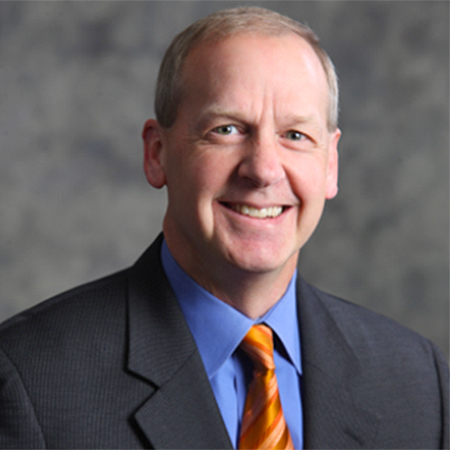