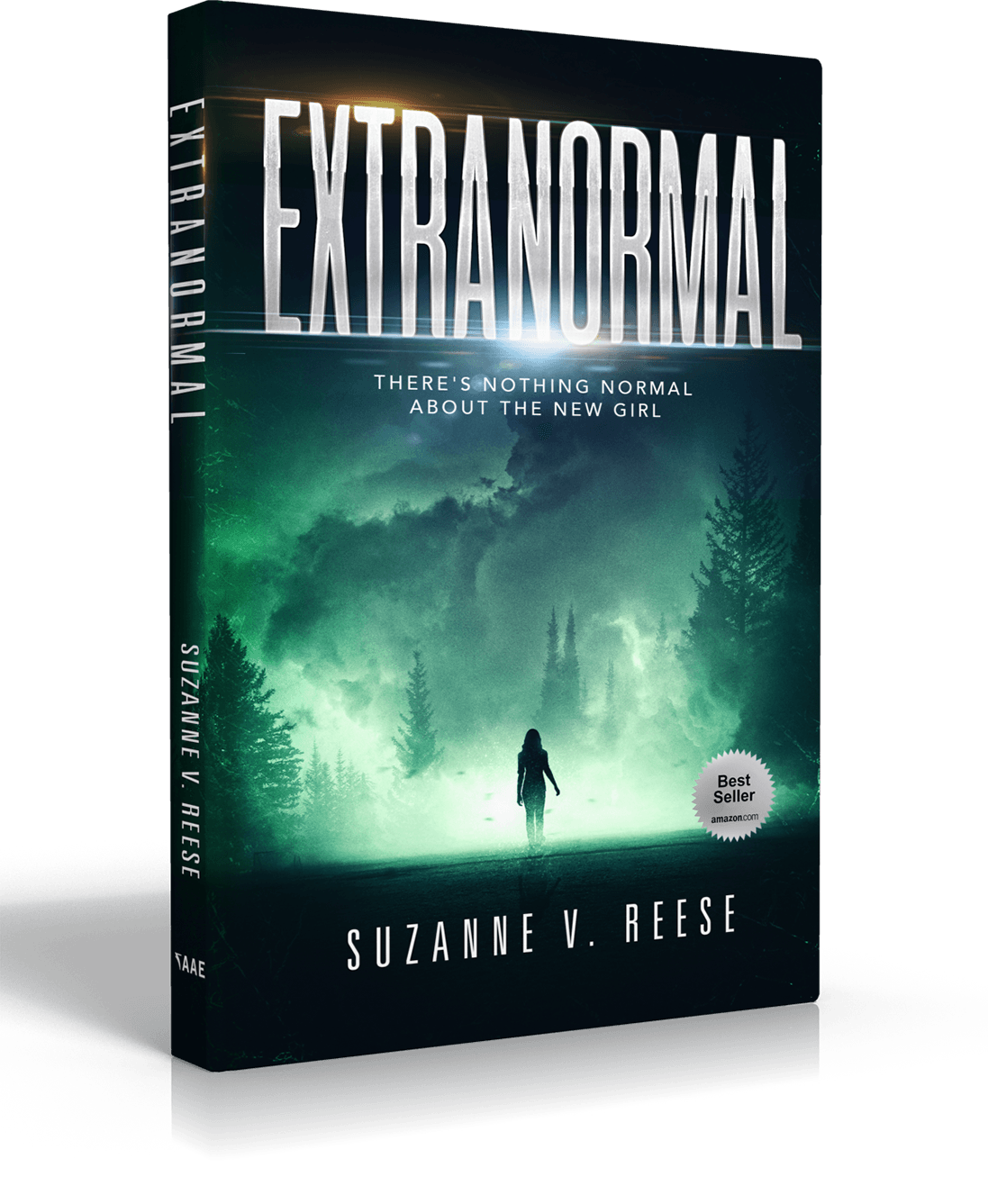 They told her it would be simple. Blend in, keep to herself, and observe. What they didn’t tell her was that failure would cost her everything.

Mira has always been considered the epitome of average. Which is why it’s a shock when she’s selected ahead of six hundred other candidates to be the first student ever to travel from the planet Nreim to Earth.

Her assignment is to observe two high school teachers who originate from her planet but are posing as regular humans, and to do so without standing out. The first challenge is her six-foot height. The second is the boy who seems to find her irresistible.

Mira avoids him as long as she’s able, until he literally sweeps her off her feet while rescuing her from danger, and she realizes they have a connection that transcends their two planets.

While navigating a forbidden relationship, she begins to suspect that she is the reason people around her are being harmed, and the only way to protect them is to go back home. But doing so could put her own life in jeopardy.

Mira must figure out who is behind the attacks before her superiors discover the secret of her forbidden relationship and send her back home.

But a team of trained agents have tried and failed, does Mira even stand a chance?

Suzanne V. Reese is the best-selling author of fiction novels and short stories in several genres.

She earned a bachelor’s degree in communications from Utah State University, and after a severe health challenge became trained as a certified health and life coach. She was a blogger, freelancer and journalist for two decades before following her heart into the world of fiction.

She is the founder of Story Igniters, an educational platform that utilizes the power of storytelling to create self-transformation. She and her husband Robert live in outside Salt Lake City, Utah, where she thrives on visits from her grandchildren. 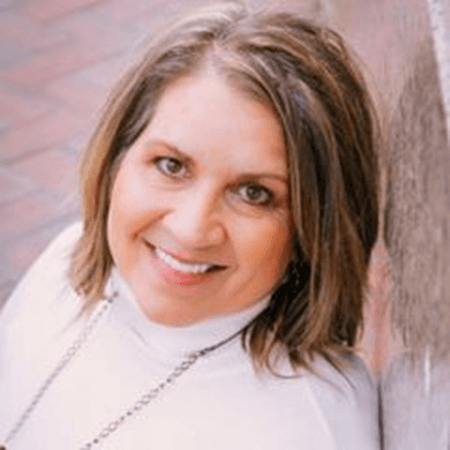