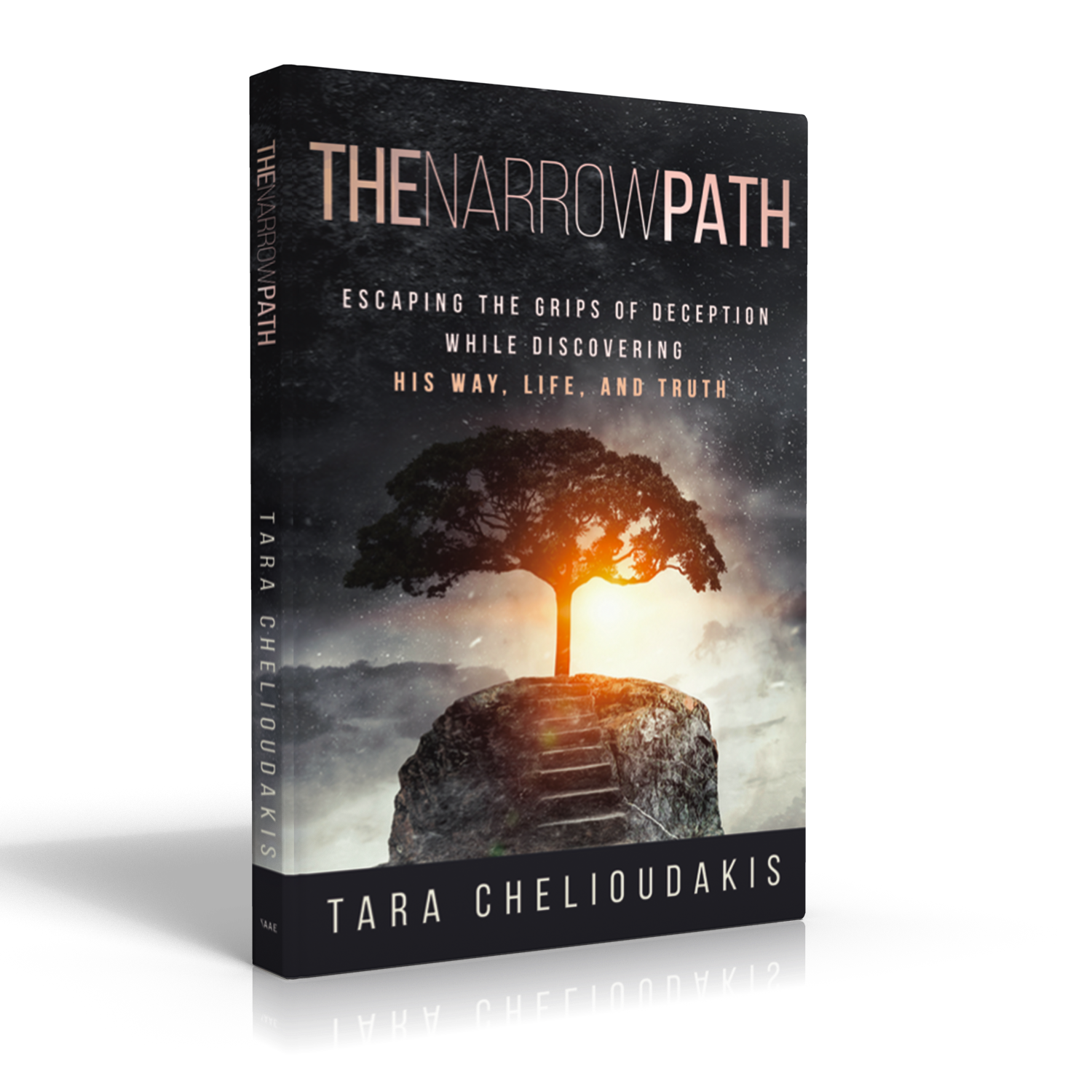 The path to life is guarded by the TRUTH…

Are you a spiritual seeker? Have you had supernatural experiences you can’t explain? Do you ever wonder if all religions are the same?

I always believed in Jesus but thought I could mesh him with other belief systems. I immersed myself in the occult and eastern spirituality. When I embraced yoga and eastern meditation, I never imagined the evil that could have been awakened within. I became anxious, depressed, suicidal, and experienced sleep paralysis. Demonic visions and strange energy surges coursed through my body. This was not coming from God.

I searched for truth and found it in the person of Jesus Christ. But there is a much bigger picture at large, and the Bible warns about such times. Coming from a New Age/occult background I began to see how all mystical traditions are becoming one and combining within the Christian church as a movement better known as the New Apostolic Reformation.

Tara Chelioudakis is a wife and mother of four beautiful boys. She currently works a psychiatric mental health nurse, and is working towards becoming a ancestral health coach. Tara enjoys fitness, and writing, as well as a passion to reach others for the glory of God. 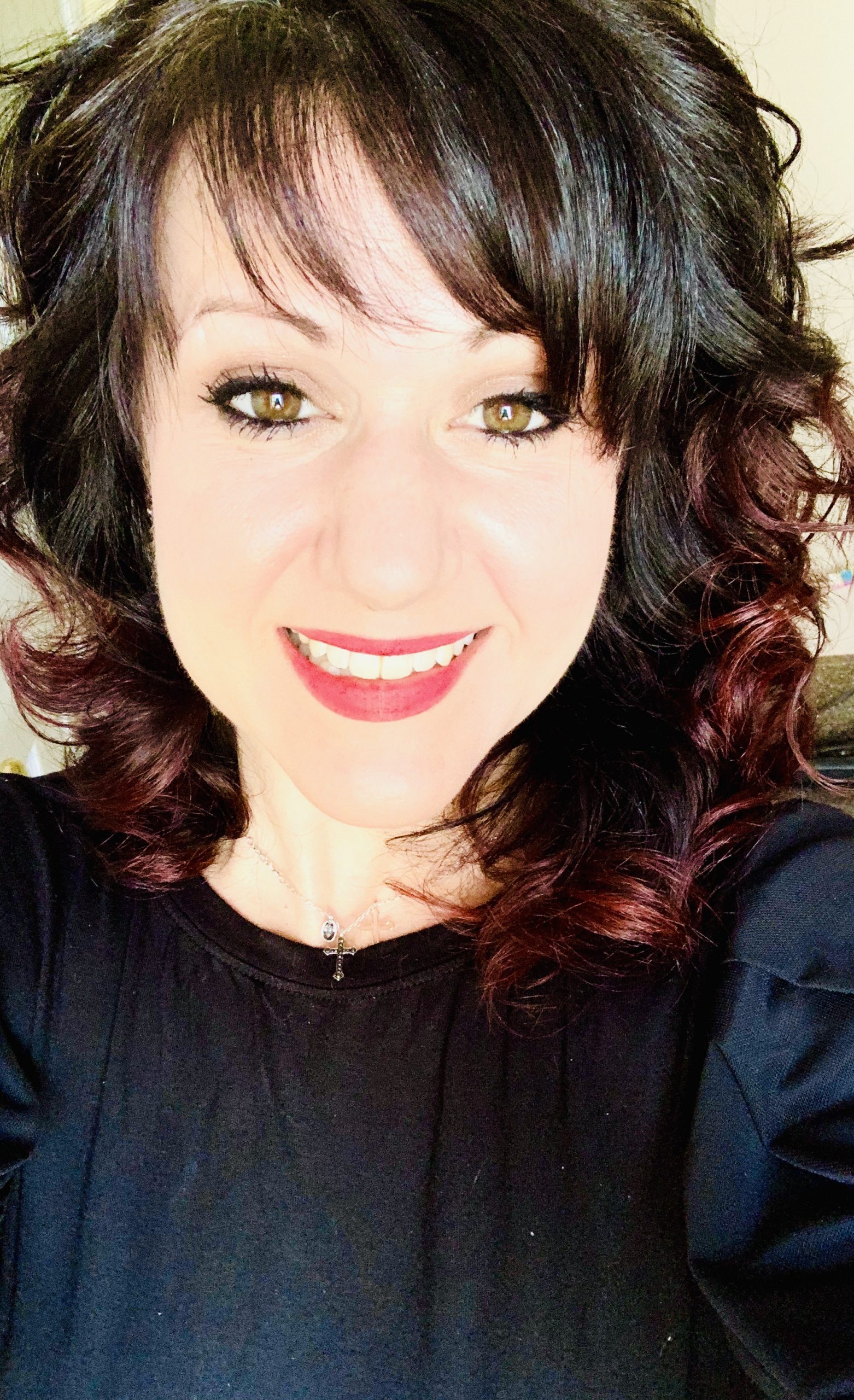