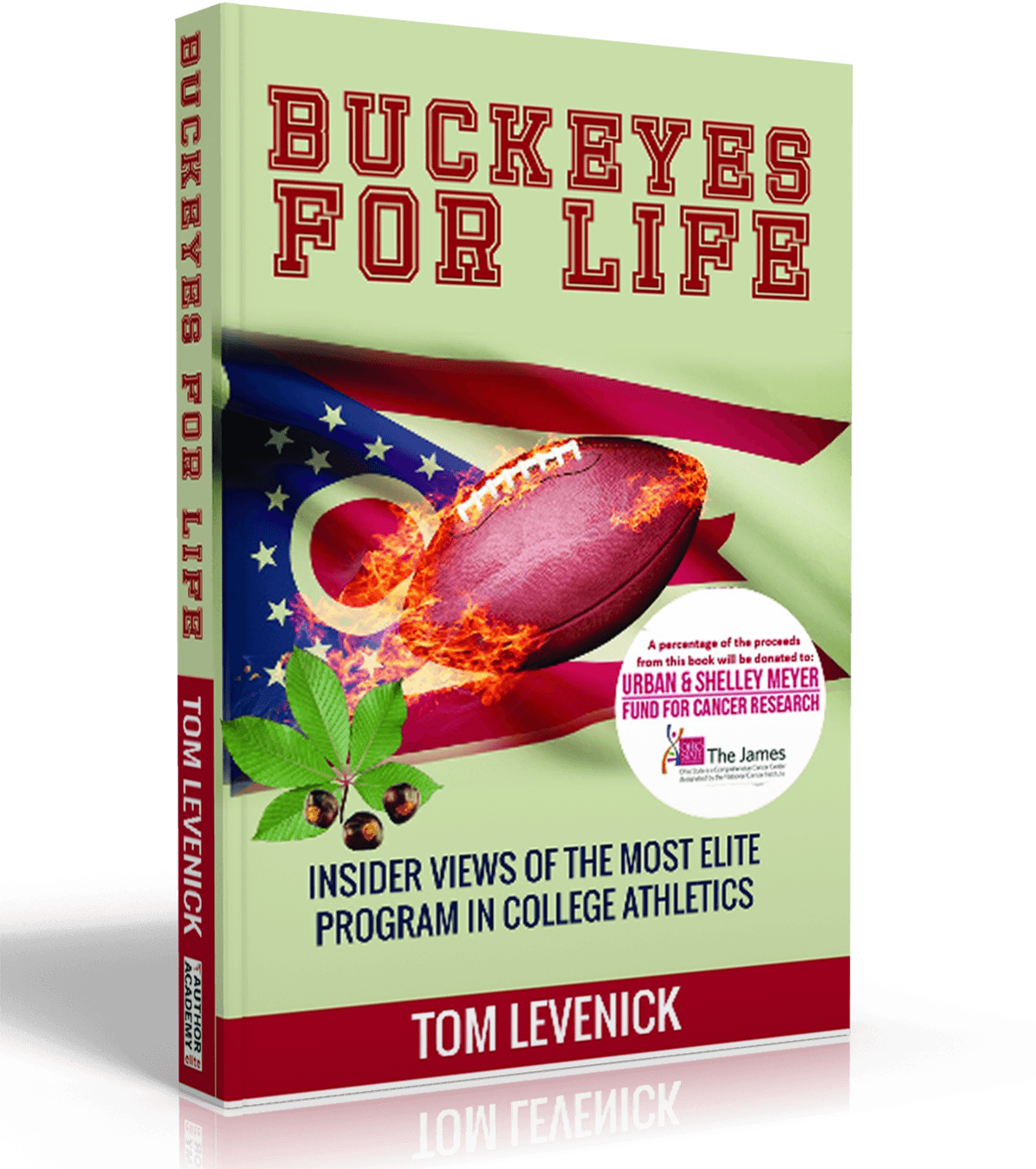 Many of these stories exemplify the rudiments of winning, success and championships.

Most of these insider views are personal and inspirational and can be applied to our personal lives as a road map for success.

As Woody Hayes said, “You win with People”!

Tom Levenick graduated in Journalism from The Ohio State University in 1984. He is a former Ohio State football player, having played for Woody Hayes and Earle Bruce and on three bowl teams – The 1978 Gator Bowl, 1980 Rose Bowl, and 1981 Fiesta Bowl. He also was a finisher in the 1989 Hawaiian Ironman Triathlon World Championship.

Levenick went on to many Vice President level leadership positions with companies such as The Winterbrook Beverage Group, Coors Brewing Company, Labatt USA and now, President of PowerPlay Strategies.

Tom has written for the Lantern, the Ohio State University Newspaper in 1983-84, The Ohio Business journal and he has written columns for the Buckeyegrove.com website in 2013, 2014 & 2015. 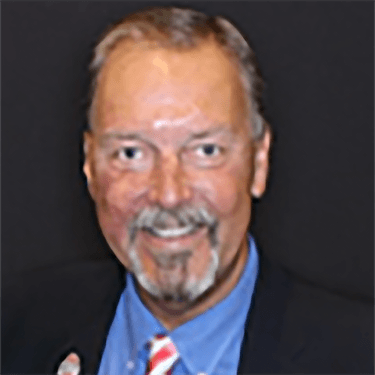