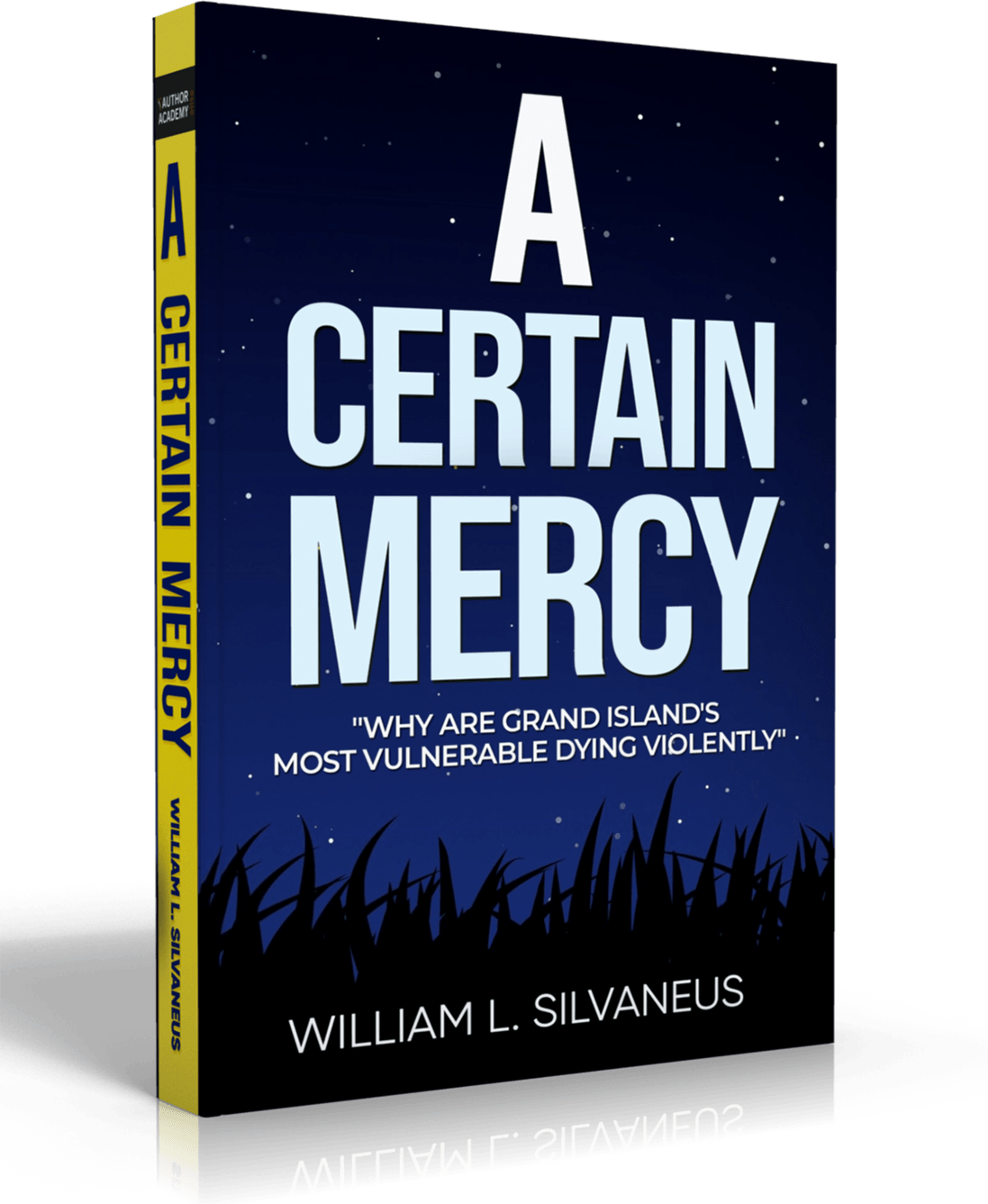 When his business card turns up on the bodies of two dead homeless men, Stephen Brown, the Director of Social Services at the Salvation Army in Grand Island, Nebraska, falls under suspicion of the Chief Investigator, Laqueta Ellison. The fact that each card contains a message to the deceased raises the stakes. Soon more bodies are found.

Is it suicide? Murder? Some questions must be answered before Stephen Brown and Laqueta Ellison can identify the killer, if there is only one, and, prevent further deaths.

An unidentified boy with a torn anus, an eighteen-year-old female incest/prostitution victim, a quadriplegic living in the trees despite being wheelchair bound, a developmentally disabled Native American, and a Mexican family fleeing La Linea.

Why are Grand Island’s most vulnerable dying violently?

We live in a world where the habit of labeling people helps us hide from their humanity, their life stories.

Wayne Anson's (pen name William L. Silvaneus) whole life, whether writing or working with trauma victims and the disenfranchised, has been spent trying to smash labels and free people from the constraints those labels impose whether on an individual or social level.

His other interests include watercolor painting, creating ornamental egg decorations, writing poetry, and loving his four children and thirteen grandchildren. His prior published writings have all been non-fiction with the exception of one children's story. 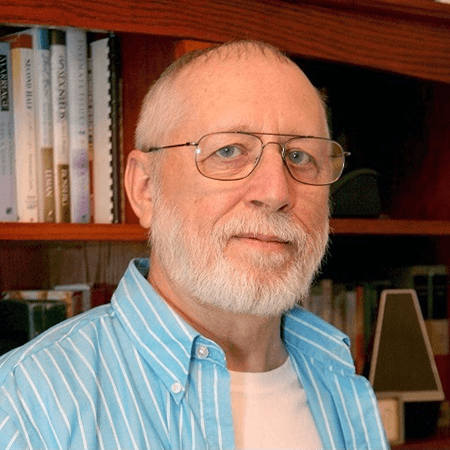